There are five key steps in designing an experiment:

For valid conclusions, you also need to select a representative sample and control any extraneous variables that might influence your results. If if random assignment of participants to control and treatment groups is impossible, unethical, or highly difficult, consider an observational study instead.

To translate your research question into an experimental hypothesis, you need to define the main variables and make predictions about how they are related.

Start by simply listing the independent and dependent variables.

Then you need to think about possible extraneous and confounding variables and consider how you might control them in your experiment. 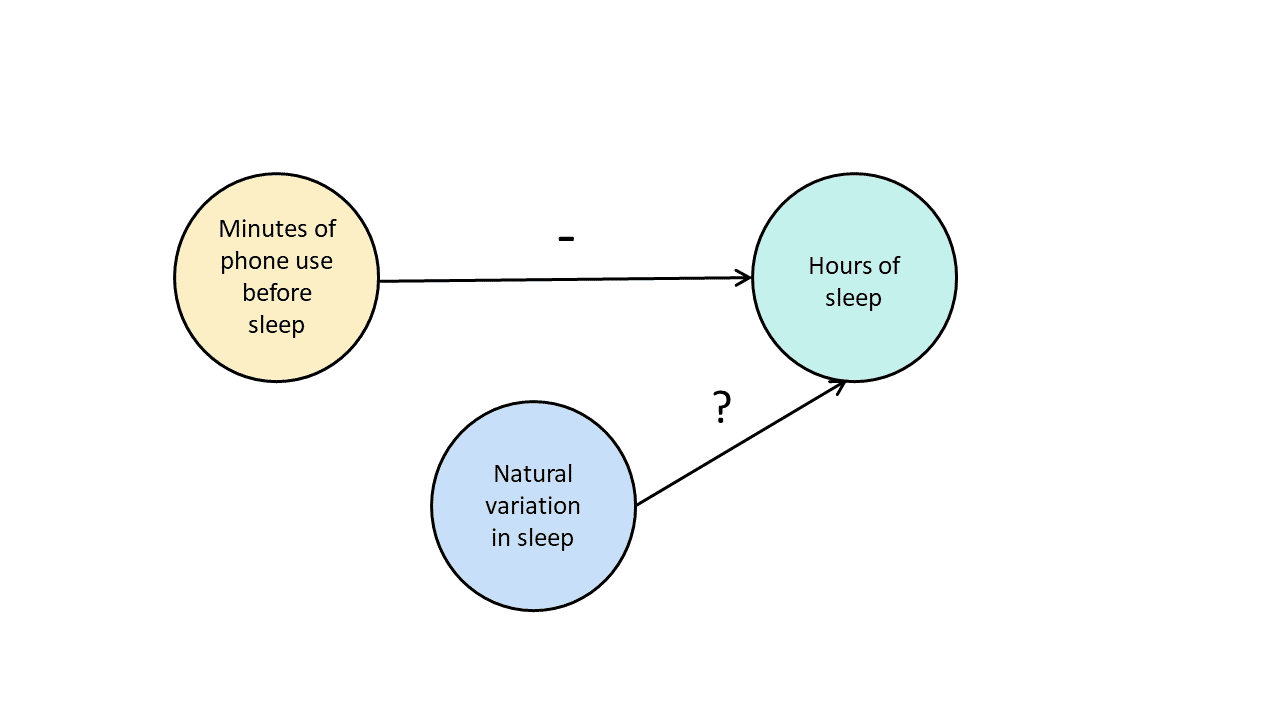 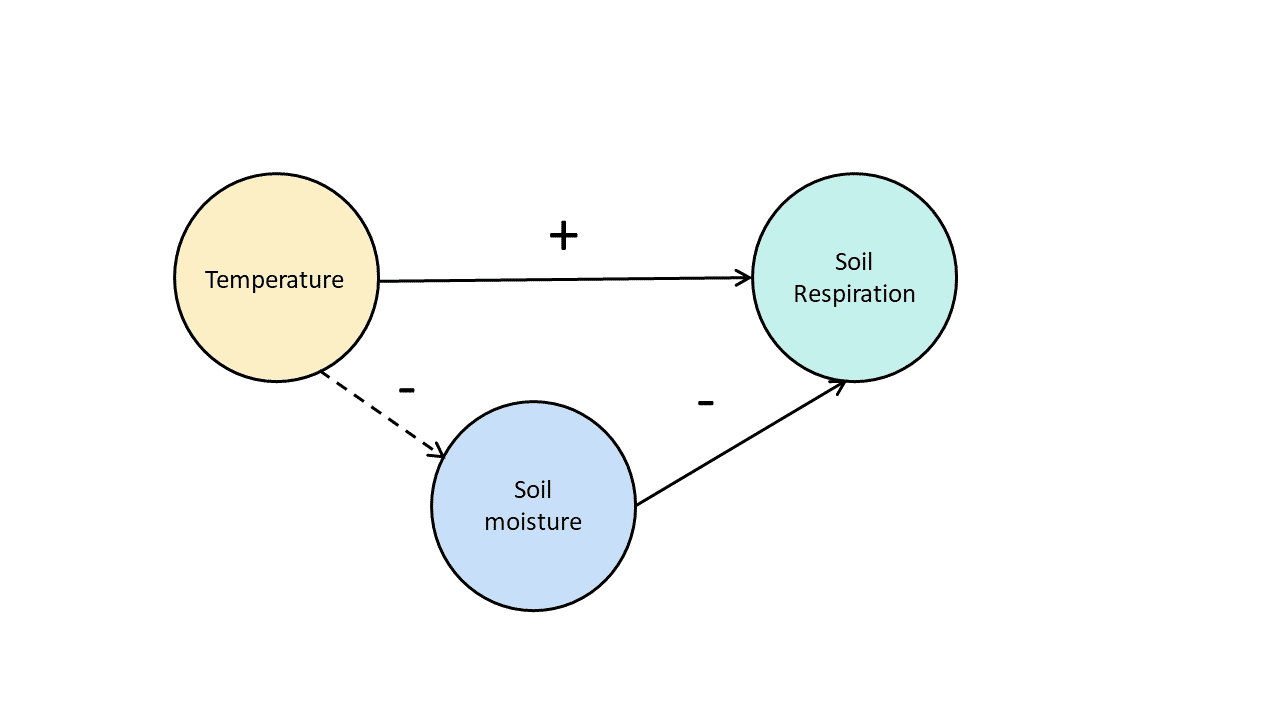 Now that you have a strong conceptual understanding of the system you are studying, you should be able to write a specific, testable hypothesis that addresses your research question.

If your study system doesn’t match these criteria, there are other types of research you can use to answer your research question.

How you manipulate the independent variable can affect the experiment’s external validity – that is, the extent to which the results can be generalised and applied to the broader world.

First, you may need to decide how widely to vary your independent variable.

Second, you may need to choose how finely to vary your independent variable. Sometimes this choice is made for you by your experimental system, but often you will need to decide, and this will affect how much you can infer from your results.

How you apply your experimental treatments to your test subjects is crucial for obtaining valid and reliable results.

First, you need to consider the study size: how many individuals will be included in the experiment? In general, the more subjects you include, the greater your experiment’s statistical power, which determines how much confidence you can have in your results.

Then you need to randomly assign your subjects to treatment groups. Each group receives a different level of the treatment (e.g. no phone use, low phone use, high phone use).

You should also include a control group, which receives no treatment. The control group tells us what would have happened to your test subjects without any experimental intervention.

When assigning your subjects to groups, there are two main choices you need to make:

An experiment can be completely randomised or randomised within blocks (aka strata):

In a between-subjects design (also known as an independent measures design or classic ANOVA design), individuals receive only one of the possible levels of an experimental treatment.

In medical or social research, you might also use matched pairs within your between-subjects design to make sure that each treatment group contains the same variety of test subjects in the same proportions.

In a within-subjects design (also known as a repeated measures design), every individual receives each of the experimental treatments consecutively, and their responses to each treatment are measured.

Within-subjects or repeated measures can also refer to an experimental design where an effect emerges over time, and individual responses are measured over time in order to measure this effect as it emerges.

Finally, you need to decide how you’ll collect data on your dependent variable outcomes. You should aim for reliable and valid measurements that minimise bias or error.

Some variables, like temperature, can be objectively measured with scientific instruments. Others may need to be operationalised to turn them into measurable observations.

How precisely you measure your dependent variable also affects the kinds of statistical analysis you can use on your data.

Experiments are always context-dependent, and a good experimental design will take into account all of the unique considerations of your study system to produce information that is both valid and relevant to your research question.

What is the definition of an experimental design?

Experimental designs are a set of procedures that you plan in order to examine the relationship between variables that interest you.

When designing the experiment, first decide:

How does an observational study differ from an experiment?

What is a confounding variable?

A confounding variable, also called a confounder or confounding factor, is a third variable in a study examining a potential cause-and-effect relationship.

In your research design, it’s important to identify potential confounding variables and plan how you will reduce their impact.

What’s the difference between within-subjects and between-subjects designs?

In a between-subjects design, every participant experiences only one condition, and researchers assess group differences between participants in various conditions.

In a within-subjects design, each participant experiences all conditions, and researchers test the same participants repeatedly for differences between conditions.

Rebecca is working on her PhD in soil ecology and spends her free time writing. She's very happy to be able to nerd out about statistics with all of you.